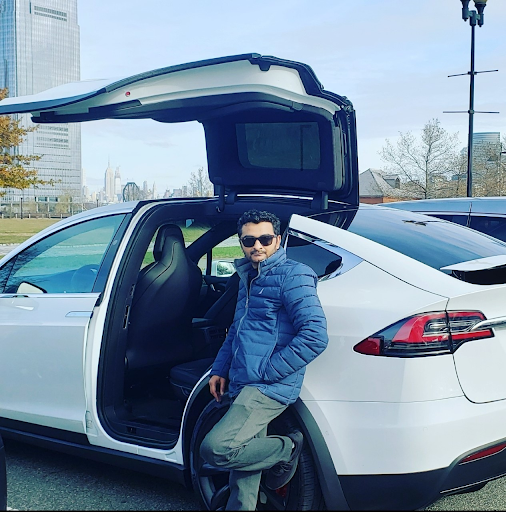 In India as a small boy, entrepreneur and innovator Hitesh (Neel) Patel was ambitious and loved technology, but he could not have envisioned where that combination would take him: the creation of the world’s first blockchain-based messenger service and social media. “Almost 80,0000,000 crypto users will be affected around the world,” Neel says. “The technology will be released this summer and will include blockchain-based apps. We really are on the edge of a new frontier that will change the lives of many people.”

Neel is passionate about his work, but the road to his success took many turns. “Believe it or not, I was going to be a pharmacist but discovered pretty quickly that it was not my future,” he says. “I switched to computers, which really captured my imagination. I went to Malaysia and Singapore in 2009 in search of a job, and this is where I stumbled onto Bitcoin.”

Neel is an expert on Bitcoin, having accurately predicted its rise and fall since 2017. “In Singapore, however, I was a beginner. I bought 3,000 bitcoins and paid $1 for each, totally unaware that in 2017, as we all remember, it would be a jackpot.” Bitcoin hit $19,000 each, and Neel sold his so that he could start Investing in different businesses. This was when his life changed and took him on the journey to where he is today: the owner of his New Jersey investment firm NY WOLVES LLC and of Squeaks Technology Services Pvt. Ltd., his technology company that is developing Squeaks Social Media and Messenger based on blockchain technology.

“At my firm, it’s really satisfying to teach clients how to do financial trading the right way and create a second source of income. This has created more stability for my clients, so I am very glad to have made such an impact on their lives, including their families,” Neel explains. “Financial trading done the right way can make anyone earn a good amount of money even if they are staying at home. For example, in a situation like COVID-19, when millions lost their job, if you were traders, you could have kept working for yourself at home by using your computer for trading. It’s this kind of self-sufficiency that I try to help my clients attain.”

With Squeaks Technology Services, Neel sees a promising future. “The crypto-based social media and messenger service that I am developing will have its own coins and BTC and ETH wallets. I see huge potential for this because the future is for digital currency and digital transactions, which will cut all transaction costs and facilitate banking services to millions of unbanked customers. The technology behind crypto currency and blockchain will connect billions of people with the modern banking system just by using a mobile phone.”

Neel believes that blockchain technology will make doing business easier across many industries and will innovate solutions to long-standing problems. “Blockchain technology development will rise in the near future, and its digital tokens will facilitate everything from banking to real estate to accounting. Blockchain peer-to-peer technology can also be used to cut huge server and storage costs for many applications and lower your dependency on a third-party cloud system. Blockchain can also be one of the most secure and privacy-protected technologies for the new generation, who are concerned about their online privacy.”

Neel knows that he is living his dream with the release of his blockchain technology. “This is everything I ever wanted to do: create something that would improve the lives of millions of people around the world,” he says. “This is the most exciting time of my life, and I can’t wait to see the impact this technology has.” 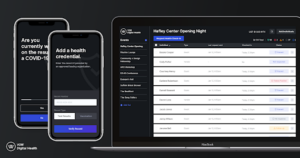 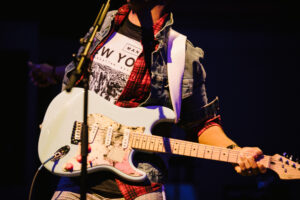 Next post Daniel Lately’s New Single, “Slideshow” is Out Now