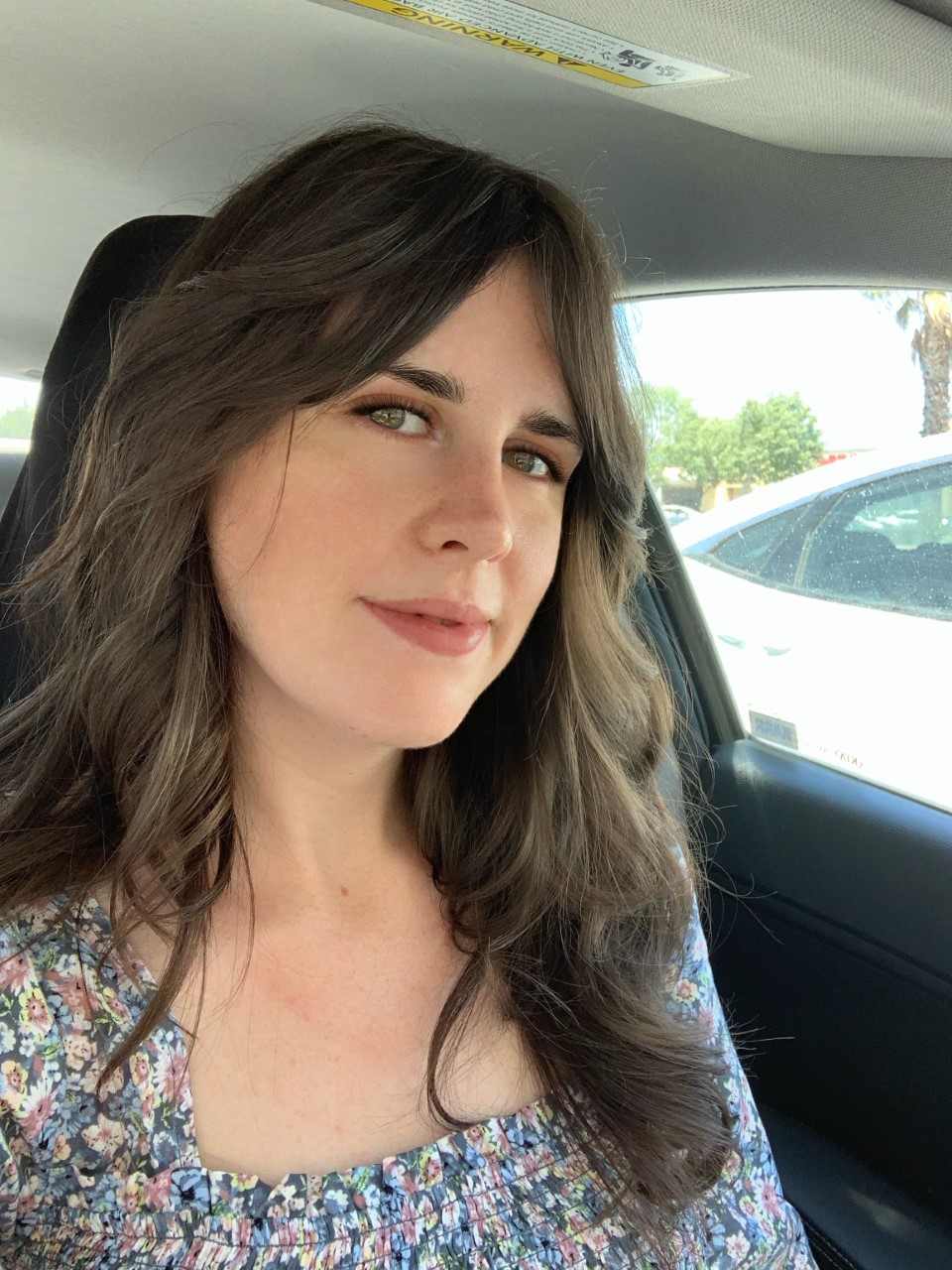 Kirstie Rickerts, founder and owner of AmourPrints, has paved her way from the humble beginnings of her first Etsy shop to now a projected $6 million upcoming year in sales. When she started her business, she was faced with numerous obstacles and family discouragement, but she kept going and took her husband along to help grow and automate the processes.

Beginning on the AmourPrints journey was not easy and she had to reach a pivotal point before living out her dreams. At the age of 17, a shy and awkward Kirstie took to balloon twisting and started her first gig as a restaurant balloon artist. She was told by her boss that she had to be social and overly-friendly or she would be fired. Though she was gripped with fear, she had to believe in herself for the first time in her life. Somehow believing was all it took for her to survive her first day. With new-found confidence, she felt the desire to try new things and pursue new endeavors. This meager beginning ended up playing a huge role in her life, and opened the door to new possibilities. “With that new boldness, I just thought with no money or education: why don’t I start a business?” Kirstie laughed.

“AmourPrints began on Etsy in 2013, but the idea and work started in 2012. I have always wanted to run my own business so I was very excited and involved in the process. My husband was too, we both just wanted to run a business together,” Kirstie says. AmourPrints went through a lot in the beginning, there were a lot of Etsy errors that would take down their shop. After their first financially successful year on Etsy, their shop was closed again so Kirstie and her then-fiance moved to Shopify.

Shopify and Etsy are very different, you have to build everything by a template. “ I had to learn Web design dev, seo, hiring employees, ads, and much more,” Kirstie explained. “But all of the work was paying off; our first year we made $50K in sales and the second year, we doubled our sales. My husband focused on the designs and production while I did everything from A-Z.”

Despite the hard work and the sales, Kirstie and her then-fiance were still battling the opinions and comments from relatives about their business endeavours. “Our families would often express their concern for our decision to not go to college. They feared we were making a terrible decision and suggested many other occupations which we refused to do,” she explained. Shortly after the two got married, they had a sign of good faith when their business had its first big month and they could miraculously live on their own. During the time they moved out, they put even more into their business. By the next year, they were able to buy their first home and Kirstie and her husband had their daughter who is now 4 years old.

2019 was a testament to their resilience when they experienced a financial hit and then again in 2020 when COVID hit and everyone went into lockdown. Kirstie didn’t know if their business would survive. She began searching for ways to get their product out there for more visibility and effective strategies. “I upgraded to shopify plus and took a risk and invested all of our money. Last year, in 2020, we somehow miraculously made $3.6 million dollars and this year we are on track to do $6 million,” Kirstie says, beaming. “I have worked so hard and I give God the credit for helping me through this. Our families now are very proud of us and understand why we didn’t give up now.”

In three and a half years, Kirstie took AmourPrints from $0-$4 million. “As a Christian, we are currently led to donate a percentage of our business to help those in need. We are currently giving to World-Vision to fight homelessness all over the world. With each sale, a portion is donated to a good cause.”

Both Kirstie and her husband have put in so many hours into AmourPrints as it has paid off. They are living out their purpose together. “We are so proud of what we have accomplished. Everything that AmourPrints is today, we learned to build by trial and error, and it has been an awesome journey so far.”

Taking their business to the next level is no easy feat, this was from years of learning, working, and planning. By knowing what they wanted, they went straight into their purpose and created a multi-million dollar custom art print company.