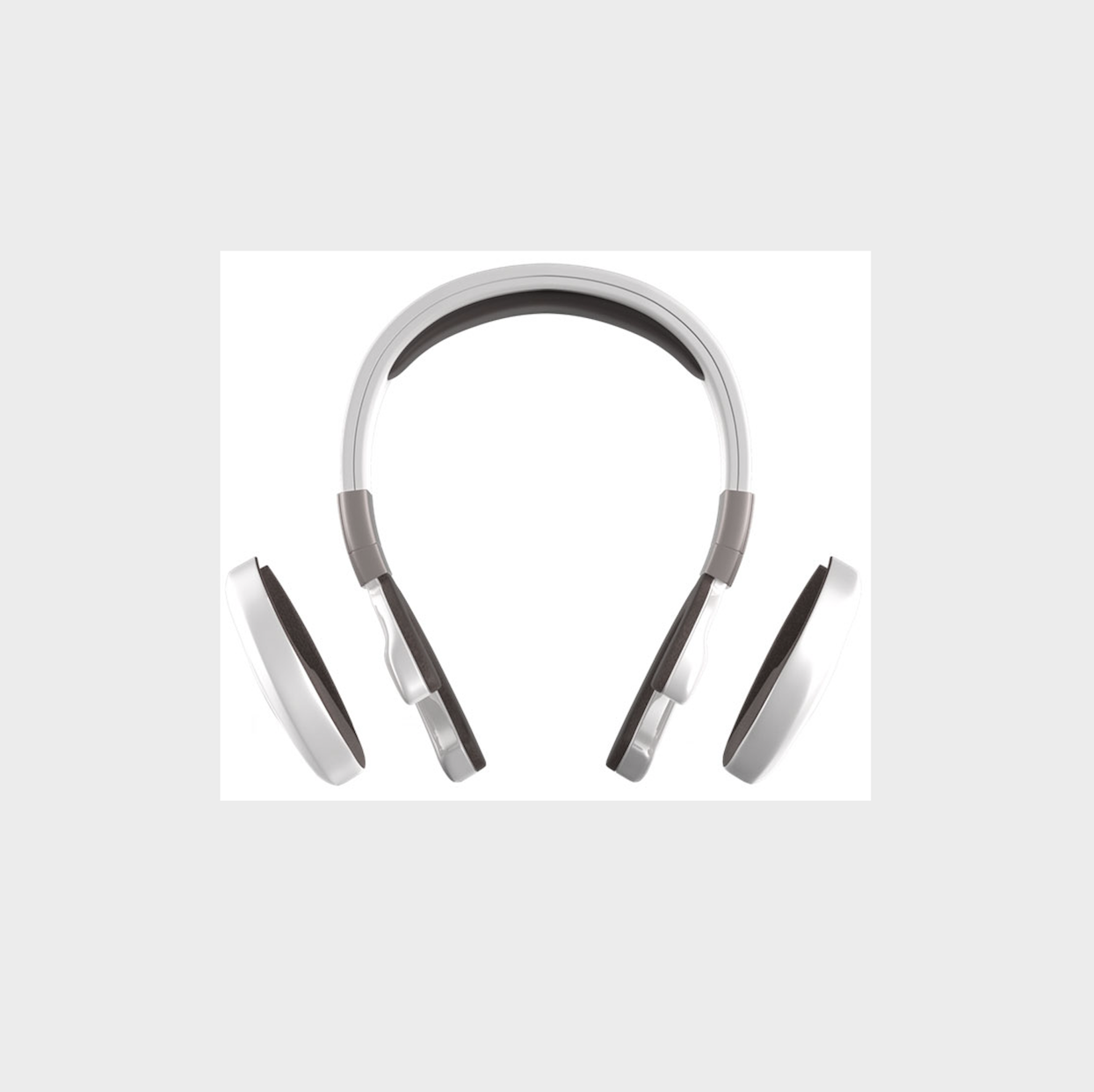 You said, how is something like this even possible? But It is.

Headphones are one of the most influential and innovative technologies in modern history.

However, they are badly in need of an upgrade and aesthetic makeover.

Why? Allow us to explain.

“The basic function and design of the conventional headphone have not changed since Nathaniel Baldwin invented it in 1910. After more than a century, a revolutionary headphone has emerged by Dome Audio.”

Headphones have the unique power to put someone into their private world. But this isn’t always for the best.

Noise-canceling headphones disconnect you entirely from everything and everyone around you. While this might have some appeal in certain situations, it’s not a positive long-term habit to want to be disconnected from the world, especially when you’re moving and operating in it.

Enter Dome Audio’s open-ear headphones, a cutting-edge and innovative way to listen to music while having your ear remain utterly open to the world. Dome’s bone-conduction technology allows your ears to maintain greater awareness of your environment while still enjoying the music you love.

The core of Dome’s technology is what’s called “bone conduction,” meaning that their headphones make use of your hearing bones to transmit conductive current and deliver sound through vibrations directly through the bones. This process bypasses the traditional headphones channel to hear sounds: simple air vibration in the ear cavity.

Something else to consider, people each year are killed by trains, cars, and moving objects because they’re wearing headphones and unable to hear or notice danger around them. It seems unlikely, but it frequently happens. Wearing conventional headphones has contributed to people being struck by trains/moving objects, but Dome headphones promote a safer experience when commuting on foot.

Walking and running in a crowded city might feel nice when you’re in your world and can only hear your playlist or a provocative podcast, but you’re prone to hit something or someone if you’re not careful… or much worse can happen.

If that wasn’t bad enough, there have been increasing cases regarding earbuds causing infections. More people wear headphones more often, and subsequently, headphones that touch various unclean surfaces increase the risk of transmitting disease-causing bacteria through headphones surfaces. These reasons, among many more, are precisely why the idea that there could be headphones that allow your ears to remain open is a potent one.

Don’t just take our word for it. One recent study showed that an incredible 37 million people are at risk when wearing headphones.

Dome headphones offer a new option of connectivity and productivity via their open-ear listening capability. Whether this involves public commuting and travel, remote work, homeschooling, collaborative work, and the list go on, Dome’s technology is the upgrade in the listening experience the headphone industry has been needing for decades.

The main benefit is that this allows someone to enjoy their podcast or latest EDM hit while allowing the ear to remain fully open and able to take in external sounds, something a traditional headphone either greatly minimizes or eliminates.

Be Open, Stay Connected: http://domeaudioinc.com “The Future Of Sound“ 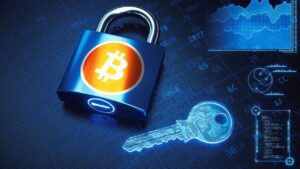