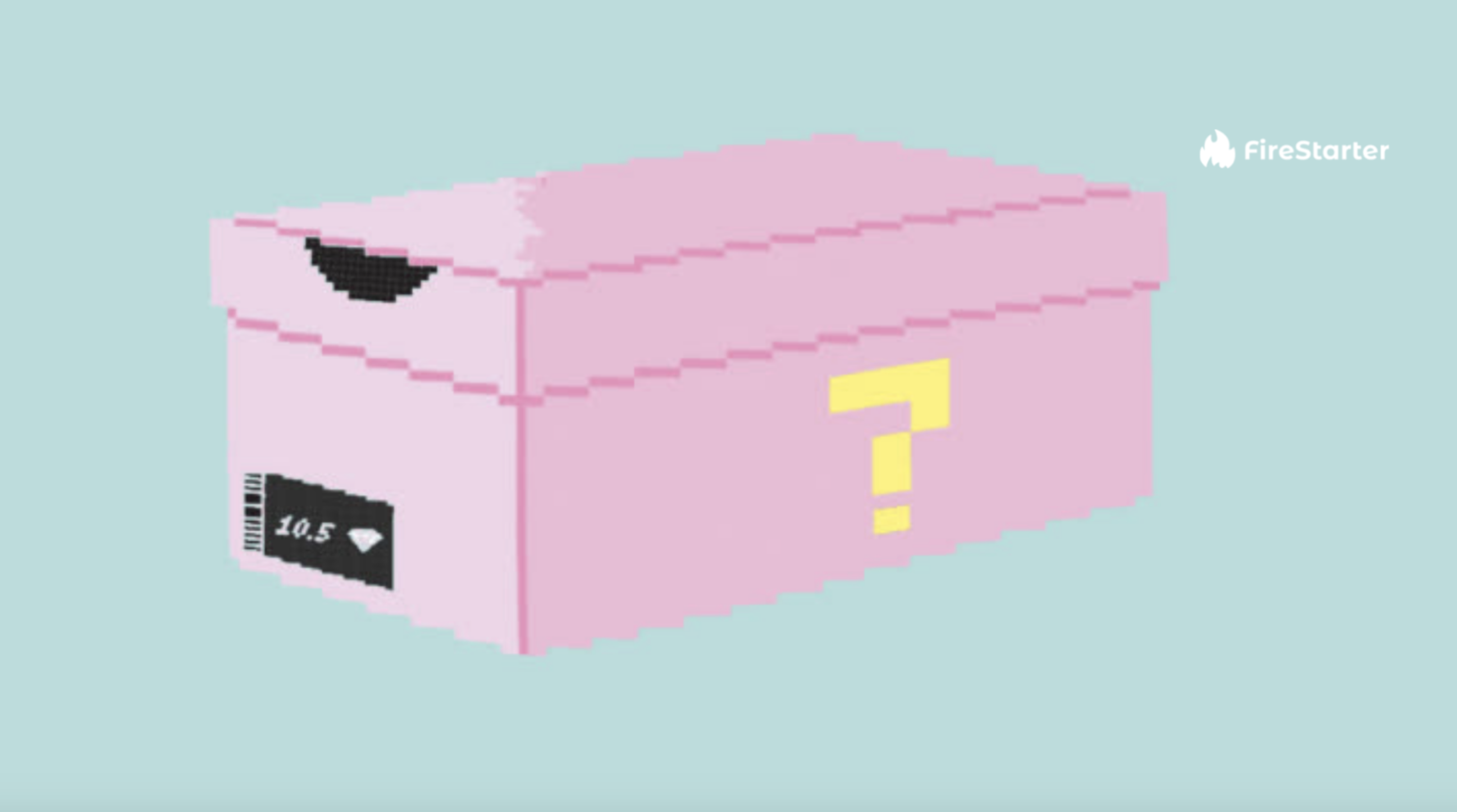 FireStarter is incubating eight projects with the hopes of launching all of them by December. $FLAME Token holders, along with Hiro NFT holders, will be granted tiered access to project IMO’s through the firestarter.fi platform.

Below, you’ll find a brief introduction to a few of those projects and how to participate. More details on each will be released soon.

Nicky Diamonds, founder of Diamond Supply and long time Nike collaborator, has partnered with FireStarter to launch his first solo NFT collection. The Crypto Dunk’s, a collection of 25,250 randomly generated NFT’s, is set to launch later this month.

The street-wear mogul and industry mainstay started his journey in 1999 with the creation of Diamond Supply. Co. The brand was quickly embraced by skate and street fashion communities alike, as Nick’s innovative product range and strong aesthetic set him apart. In 2005, Nike Skateboarding asked Nick to design his own signature Diamond Nike SB Dunk which quickly became an extremely sought-after sneakers and hailed as one of the greatest SB’s of all-time.

With his recent venture into NFT’s, he stands to set a new standard for the merging of blockchain and streetwear culture. Notable backers of the project include Wale, the Kardashians, and Bobby Hundreds.

A former pillar of the Los Angeles art scene, Known Gallery was arguably the most influential space in American contemporary street art. What began as a space for the mysteriously-led art collective The Seventh Letter to exhibit their work to friends and family, will see its evolution onto the blockchain through NFT’s.

Having worked with the likes of Futura, Retna, and Shepard Fairey, Known Gallery aims to bring their signature style of operation to audiences around the globe. Showcasing not only the most well known of artists, but also the next generation currently taking the crypto space by storm. FireStarter and Known Gallery will be making an appearance at ComplexCon in November for their first NFT activation.

We currently have a whitelisting promotion for early community members. If you lock $1000 worth of $FLAME by 10/16/21 at 6 PM UTC, you’ll be guaranteed access to the above projects. If you have locked less than $1000 at the time of snapshot, 10/16/21 @ 6PM UTC, you will be entered into a lottery for access. Head to firestarter.fi to lock and get started. $FLAME can be swapped for on both KuCoin and QuickSwap.

KuCoin will be used for token price at time of snapshot.

Those who locked 500 tokens from Pre-Sale, are still guaranteed access to our first 3 IMOS, regardless of token price.

Staking is separate from Locking. Staking will go live on 10/17/21. Users can Stake FLAME-USDC QuickSwap LP tokens to earn the best yield in $FLAME .

For more details on how to participate in our upcoming IMO’s, please be on the look out for announcements though Twitter and Telegram. Additional information on Staking, Allocation, and Tiers will all be accessible shortly.