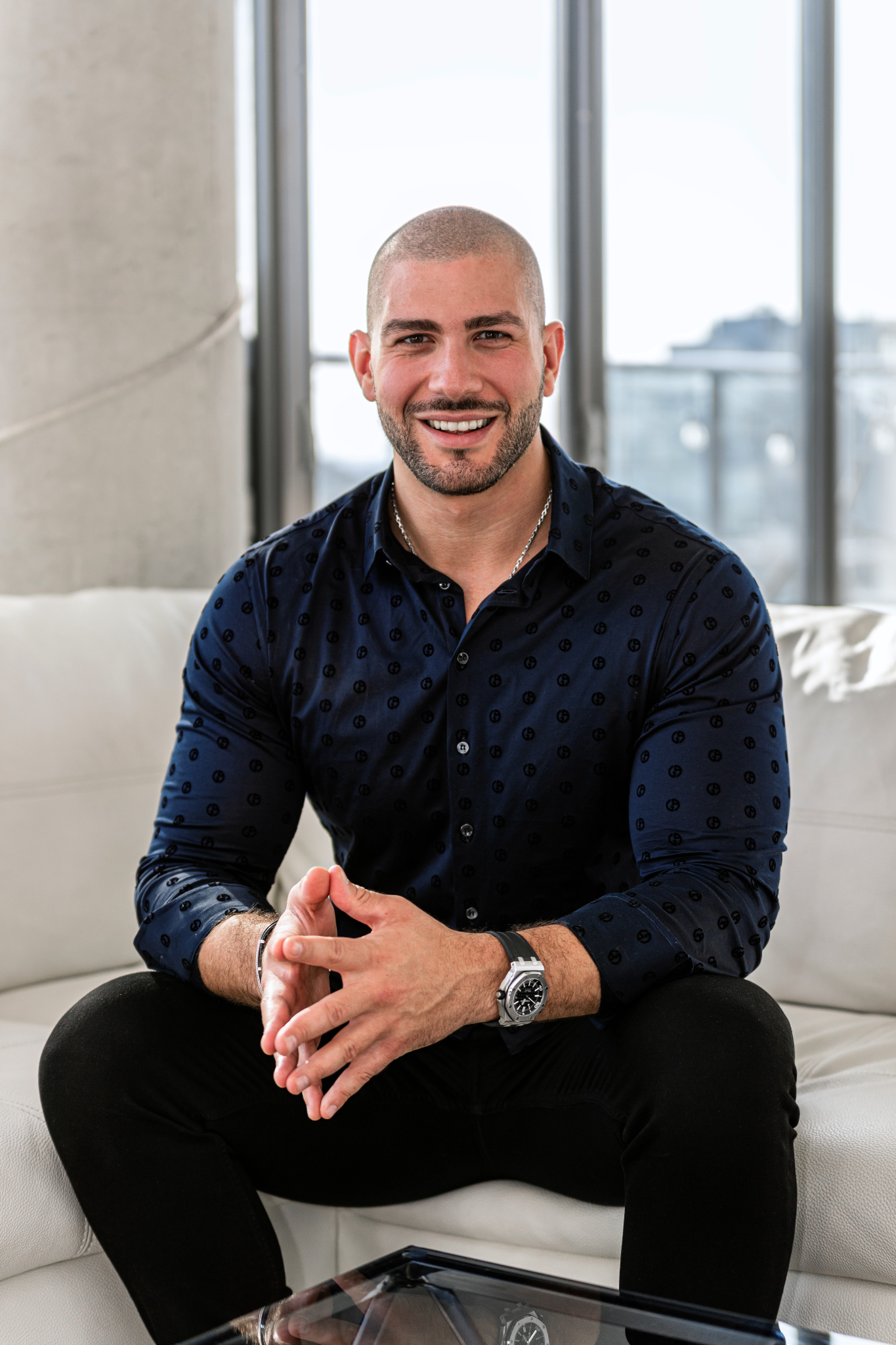 As one of the most successful entrepreneurs of his generation, Nathan Levinson, the Founder and President of Royal York Property Management (Royal York) and white-label, tech startup Mateem, is advancing the industry’s technology and streamlining how properties are managed and rented. Nathan has guided Royal York to where it is today: 19 offices across Canada, new locations in Europe, $4.2B in real estate assets, and more than 10,000 properties under management. With the successful launch of its 24/7/365 comprehensive services, Royal York has solidified its status as a leader in property management, one that accepts no limitations and instead challenges its employees to create a new realm of possibilities for their clients.

Nathan, who less than 11 years ago was living homeless out of his car, believes deeply that today’s entrepreneurs must ignore limitations and instead pursue what others might say is impossible. “I can tell you that when I was sleeping every night in my beat-up Civic and dreaming about what Royal York would become, there weren’t a whole lot of people on my side. Just the opposite, in fact. What if I had listened to them? The idea I had had since high school about technology that would make property management easy for everyone would have died in that backseat. You cannot listen to the naysayers, whoever they may be.”

Limitations, of course, are sometimes self-imposed and easy to miss. “Look at Steve Jobs, who, as we all know, started Apple out of his garage. He didn’t have a sleek office building, but look what he grew his vision to be. I am not Steve Jobs yet,” Nathan allows, laughing a little, “but the same remains true for me. All I had at the beginning of Royal York was a cell phone, a pen, and some paper. It was all I needed to launch my idea. I persisted and grew Royal York into a 24/7/365 company that simplifies property management for owners and landlords no matter where they live. Your own circumstances may be less than ideal, but work within them with the goal of pushing beyond them. Do not be hemmed in by them.”

Your mind often has self-defeating thoughts that can limit what you can do as an innovator. “This is one of the biggest points to remember,” Nathan believes. “Every employee at Royal York knows that our goal is to be the company that leads the potential in property management worldwide. That’s a tall order, right? Maybe, but it is not impossible. For example, what if a few years ago someone had told you that property owners could have guaranteed rent as well as eviction costs covered when a tenant defaults? You would have said that was impossible. At Royal York, we didn’t agree, and we persisted until we figured out how to make that happen. Today, it’s one of our most popular services. The lesson is that as an innovator, you must keep a can-do attitude and find a way to make the hardest ideas come to fruition.”

Sometimes the vision an entrepreneur has is too small – it may very well be successful, but it is not everything that it could be. “Whenever you have an idea, see if you can take it a few steps further,” Nathan recommends. “At Royal York, our platform allows property employees to process rent checks, do accounting, send and receive lease agreements, take care of maintenance requests, and a host of other tasks. Having that in one place is in itself excellent, but why not take it one step further? We offer backend services that take many of these tasks off the hands of the employees, freeing them to pursue other duties and be more productive. That is one example of how to take your vision a few steps further and really make it powerful.”

As Nathan continues Royal York’s expansion across Europe, he recommends that entrepreneurs think globally. “Your idea may be targeted to your local community, and that’s fine,” he says. “Royal York started as an office in Toronto. Always be thinking, though, about how far you really want to take your idea. What do you really want to do with it? At Royal York, we have our answer: we want to continue to be the suppliers of state-of-the-art tech and to have services that no other property management company in the world can match. We are already doing that. The lesson? Dream big.”