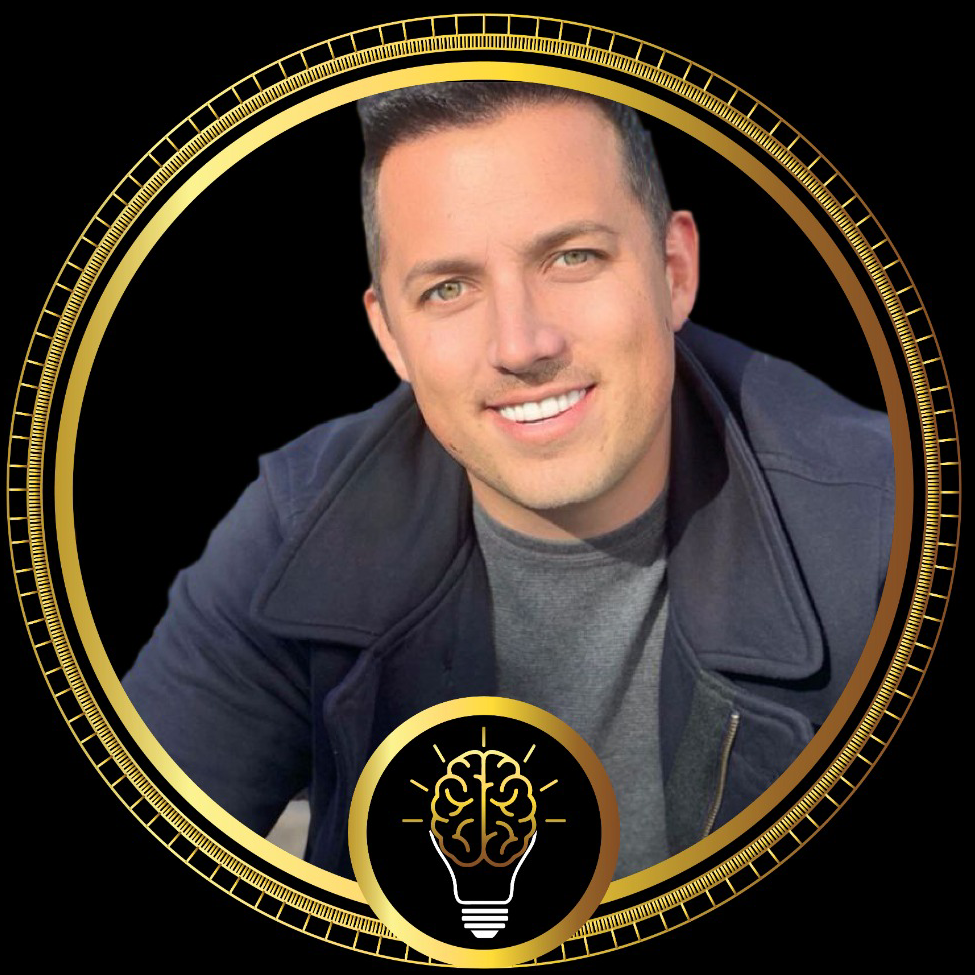 Eric Walsh has made a good life for himself. He is only thirty-three years old and already runs numerous successful enterprises in a variety of sectors. Eric has achieved success in real estate, ecommerce, and cryptocurrencies, and he has run a “pandemic-proof” brick-and-mortar firm for the past thirteen years. He has more than just an excellent portfolio to show for his efforts; he is also a millionaire with a large number of properties. Eric now wants to share his success with his clients by bringing them to the top of their respective ecommerce enterprises. This is his goal with his two new enterprises, The Genius Academy and The Genius Academy Automation.

Eric understands personally that ascending the ladder to success is fraught with scrapes and bruises. “Of course, I can’t speak for Bill Gates or Elon Musk, but I can tell you that any business person who achieves any level of success will have their share of moments they’d rather forget. Every day has its own set of landmines, and I’ve stepped on quite a few. Fortunately, I’ve grown better at avoiding them over the years, but they remain a fact of life in business.”

Eric feels that one of the most difficult obstacles for young businesses is the ever-changing landscape of the ecommerce sector. “Whether it’s because information travels at the speed of light on social media or because the world is full of extremely creative individuals who are always inventing something new, the world you wake up to each day is not the same one you confronted the day before. If you do not adapt, you will quickly fall behind. Actually, I am not a believer in adaptation. Instead, I want to be the person that alters the landscape. If you are the innovator, you have greater control over what is going on in your business and may lead the change.”

Another difficulty is that no matter how much high-tech equipment you have, something always breaks down. “You may have the most up-to-date computer, the most comfortable chair, whatever it is, but that hiccup will always come,” Eric adds. “I can’t tell you how many times I’d finally have everything working nicely and synced up, and I’d feel fantastic – then the worst thing that could possibly go wrong would hit me. I’m not necessarily referring to something major, such as the stock market collapsing. It’s usually something silly, something minor that occupies just enough of your time to derail your goals. Pages don’t load, the machine crashes, and you have to continuously reset a password, whatever it is. The most basic of things that should operate easily don’t.”

Eric feels that your attitude will influence how successfully you deal with the inevitable issues that you will experience as a business owner. “I believe God is always putting us to the test. You must be resilient and refuse to let these things bring you down or discourage you. You must battle through it fast and replace the pain and irritation with action in order to address your issues as soon as possible.”

The creation of The Genius Academy and The Genius Academy Automation presented its own set of challenges. Eric developed the ideal recipe for selling items on sites such as Amazon, Shopify, Walmart’s Seller Central, and Facebook Marketplace after hundreds of hours of thorough study and preparation. “I wish I could say it went easily, but there were plenty of occasions when I wanted to rip my hair out,” he admits. “I was always surrounded by algorithm modifications, contract discussions, and product research; it was exhausting at times. Giving up, on the other hand, would have been the easy way out. I’ve learned from experience that when you don’t feel like doing something, that’s exactly when you should be working harder.”

Eric Walsh is always happy to provide value any way he can. To get to know him, check him out on Instagram @askericwalsh and give him a follow. Networking with Eric is a great way to learn more about e-commerce and the rewards of passive income.

Previous post Op-ed: A succession plan benefits advisory firms and their clients
Next post China’s ‘unprecedented’ crackdown stunned private enterprise. One year on, it may have to cut business some slack