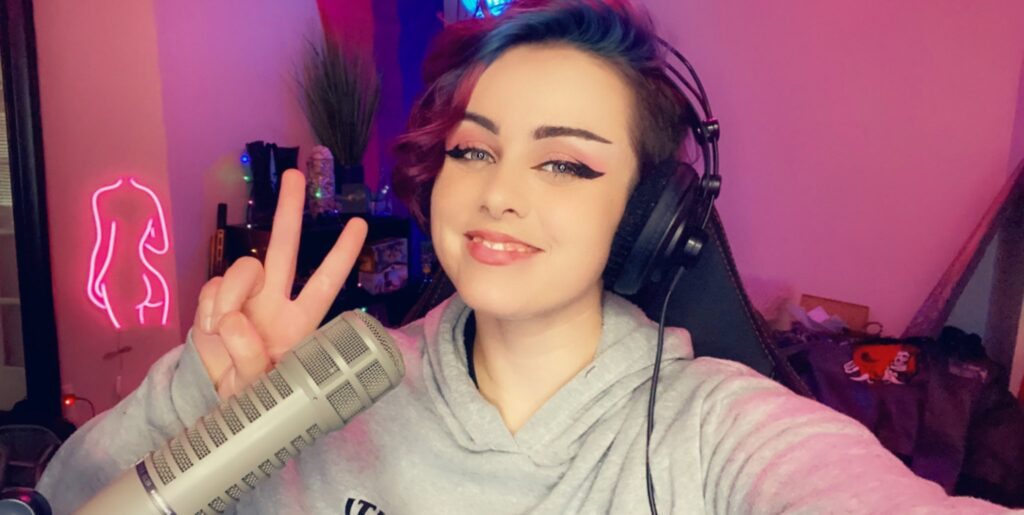 One of the security benefits for blockchain technology, Emery EXP says, is that two people in a transaction can have a private ledger of information that is unique and proprietary to them, without the involvement of a third-party or an intermediary that can potentially corrupt a transaction with bias, external influences, and the like. “Smart contracts are completely digital and sometimes benefit from artificial intelligence, but they are simply binary, causative operations that exist within a block chain ledger. This privacy and lack of human interference is what makes tokenized transactions so attractive to people even across international transactions, and it is a hallmark of cryptocurrency exchanges, popularized by Ethereum but now utilized across virtually all platforms.”

Emery EXP continues, “Smart contracts work by adhering to ‘if/when…then…’ statements that are executed into code on a blockchain. A network of computers completes the desired actions when predetermined programs have been met and confirmed. These actions could include releasing funds, sending notifications, or issuing an invoice. The blockchain is then renewed when the transaction is complete. This means the transaction cannot be altered, and only parties who have been given permission can see the final outcomes.”

Within a smart contract, there can be as many requirements as are needed to satisfy the participants that the task will be completed to their standards. To establish the standards, participants must determine how transactions and their data are displayed on the blockchain, agree on the “if/when…then…” stipulations that govern the transactions, explore any possible deviations, and define a framework dispute resolution.

Emery EXP says that once a particular condition in a smart contract is met, it’s executed immediately. “Because this kind of document is fully digital and automated, there’s no paperwork to generate and no time spent resolving errors that often result from manually filling in documents with human error.”

There are tons of different types of cryptocurrencies in the market right now. Emery EXP breaks down how they work.

“Imagine this: you have your internet browser. You have Google Chrome, Firefox, Internet Explorer, opera, DuckDuckGo – the different internet browsers, right? But they all basically do the same thing. They all allow you to access the internet. There are some variations and differences between them, but they’re basically the same concept. They’re all competing for your business. That’s what cryptocurrencies are like. They’re just different names, and they all build different chains for things that are all competing for one thing: smart contracts.”

What are smart contracts, and how do they work?

Emery EXP explains, “The very first smart contracts were built on the Ethereum network. A smart contract is like this: think of a Harry Potter unbreakable bond or an unbreakable vow. That’s a smart contract. You can’t break it because in order to trigger one part of the contract, the other one has to get triggered.”

It’s a digital smart contract that acts in an if-then fashion. “It’s ‘if A, then B,’ one of the simplest statements in programming,” Emery EXP explains. “A smart contract is what these currencies are all competing for.” 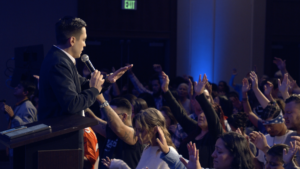 To put it simply, Astrodipity is a cutting-edge global company with a passion for bringing together astrology and interpersonal connections....

Technology has progressed and evolved, causing brands to adapt and change the way they operate. A few years ago, Web...

It seems like only yesterday that people were scoffing at digital currency, and no one had a clue what a...

Social media marketing has become an essential way for businesses to get their product and services out to the public....

During times of economic instability, there are a few industries that seemingly remain immune to the ups and downs affecting...

Innovation matters.  When it comes to energy manufacturing, every production and technological nuance counts, and it takes careful thinking to...