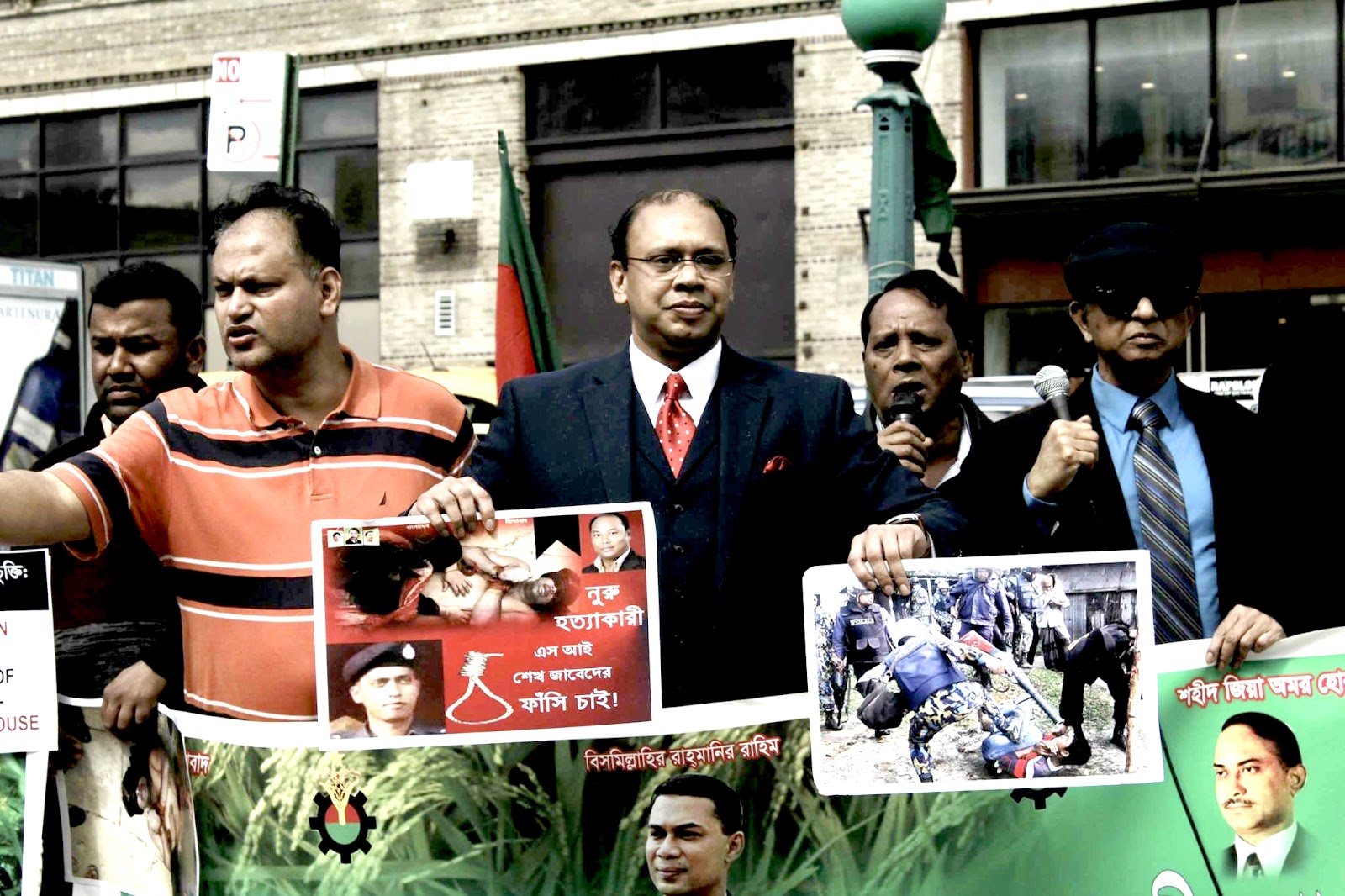 When a violent political group suppresses its opponents and is linked to unlawful killing, enforced “disappearances”, and egregious human rights violations, a free and fair election becomes an impossibility.

This is the situation in Bangladesh, where a group known as the Rapid Action Battalion serves as an elite paramilitary force responsible for political corruption and excessive force against the Bangladeshi people.

Zahid F. Sarder Saddi, a politician and humanitarian originally hailing from Dhaka, Bangladesh, lives in the United States as a result of political exile from his home country. Though he’s thousands of miles away, he keeps a close eye on the political goings-on in Bangladesh.

When the United States imposed sanctions against Bangladesh, Saddi addressed the press in Washington D.C. to note his appreciation, stating:

“Since 2009, when Bangladesh’s Awami League regime came to power, enforced disappearances have become a daily occurrence. If Secretary-General Antonio Guterres is serious about ending human rights abuses by UN peacekeepers, he will ensure that units with proven records of abuse, like the Rapid Action Battalion, are excluded from deployment. The role of Bangladesh’s notorious paramilitary force, RAB, should be reviewed following the U.S. sanctions.”

He personally thanked Secretary of State Antony J. Blinken for issuing the sanctions against Bangladesh, believing that these sanctions would put necessary pressure on the current Bangladeshi government to stop their unethical actions.

He’s concerned about the RAB for good reason. The battalion is directly responsible for the deaths and disappearances of various political activists who opposed the Awami League regime (which is currently in power)  prior to the last two Bangladeshi general elections.

Saddi, who grew up in Dhaka, Bangladesh, has better reason than most to be so invested in the political happenings in his home country. He previously served as Foreign Advisor to the Honorable Begum Khaleda Zia, during her three terms as Prime Minister, a time period he refers to as “the golden age of Bangladesh democracy.”

In addition to his time as Foreign Advisor, Saddi was a Special Envoy of the Bangladesh Nationalist Party. Without even running for the position due to a corrupt, rigged election, he was nominated for the Bangladesh Parliament Pirojpur-1 constituency.

It’s not surprising that Saddi has accomplished so much in his career– he was born destined for greatness, coming from a family of political trailblazers. His father served in various high-level political positions and worked as an ambassador to foreign nations, serving the Government of Bangladesh in various ministries.

Notably, he also played an important role in the United Nations Transitional Authority in Cambodia (UNTAC), a peacekeeping mission that facilitated free elections for the country.

Saddi’s mother attended Eden College, Dhaka University, and obtained her degree during the 1960s– a time when women were uncommon and unwelcomed in academia. She went on to serve as General Secretary.

Despite his contributions to the Bangladeshi government, Saddi moved to the United States due to political exile, but didn’t allow this setback to stall his career. He attended Penn State University to earn his Bachelor’s and Master’s degrees, and currently works in the oil industry. He lives in Florida with his wife, Lyudmila, and their son William.

Living in the United States allows Zahid F. Sarder Saddi to enjoy the freedoms of our nation, putting him in a position to promote Bangladeshi democracy and human rights from afar.

His primary goals are to reinstate the caretaker government in order to establish a truly free and fair election, facilitating the restoration of democracy. With this fair election, the people of his country will be able to bring the Bangladesh Nationalist Party back into power under the leadership of the BNP’s Acting Chairman Tarique Rahman.

The people of Bangladesh deserve to enjoy their beautiful country without the looming fear of human rights violations and genocide. Zahid F. Sarder Saddi’s fierce patriotism and love for the Bangladeshi people fuel his quest toward the betterment of his home country. As he says, “The fight for peace and betterment is ingrained in my blood.” 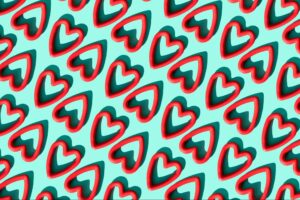 Social media marketing has become an essential way for businesses to get their product and services out to the public....

David Hernandez is a man of perseverance. He's an internet evangelist, a source of inspiration for hundreds of thousands of...

After a horrific incident five years ago, Sienna Wagnon decided she would share her story of domestic violence. This article...

Wouldn't it be nice if you could earn money for the things you create on social media and share with...