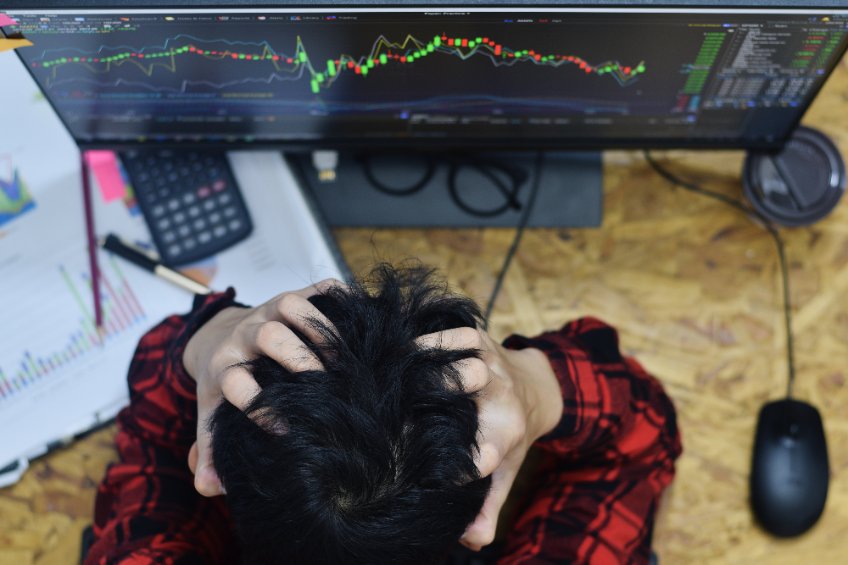 Today morning, Ethereum price plunged by about 10% after staging a very promising recovery rally last week. The sudden drop caught the majority of traders and investors by surprise.

Most crypto traders were expecting Ethereum to maintain the bullish trend as it heads to its much-awaited “Merge” upgrade.

But why the sudden drop? What happened or what caused the second largest cryptocurrency to lose so much in such a short time?

While there is no major news touching on Ethereum or its ecosystem, there has been a relatively large Ethereum selling volume on the market after bears started to sell their ETH holdings actively.

The huge sell-off has pushed the liquidation of Ethereum to almost $100 million, causing the price to drop sharply.

Today’s plunge marks the third unsuccessful attempt by Ethereum to break towards $2,000. This leaves the fate of the recent recovery rally in jeopardy since Ethereum has to first recoup what it has lost before continuing with the rally.

And although there is a lot of hype around the upcoming “Merge” upgrade, uncertainties have arisen following the huge sell-off. A majority are asking themselves why there should be such a huge sell-off for a coin if it is expected to perform better after the upgrade.

Some investors believe what we are seeing is a bear trap that will become the catalysts for another bearish reversal pushing the prices to new lows.

Secondly, the planned decrease in ETH supply after the “Merge” does not auger well with investors since some believe there is not enough push for investors to see the need to acquire more coins.

The post Ethereum drops by almost 10% within hours after a promising rally: here’s why appeared first on CoinJournal. 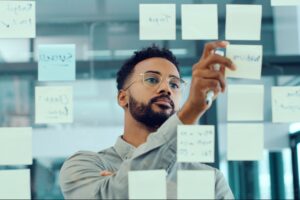 The Ethereum network’s Merge is set to take place by next month, and Vitalik Buterin is confident it will improve...

The Ethereum ecosystem is increasingly becoming confident that there will be no delays to the Ethereum Merger set for mid-September....

Litecoin price has crawled back in the past few days as the crypto industry and stock market rebounded. LTC was...

Circle is blocking USDC transactions connected to the Tornado Cash decentralised application, a move that is seen by many as...

MEW is the leading wallet platform for digital assets on Ethereum, and Enkrypt brings its functionality to the Polkadot ecosystem....