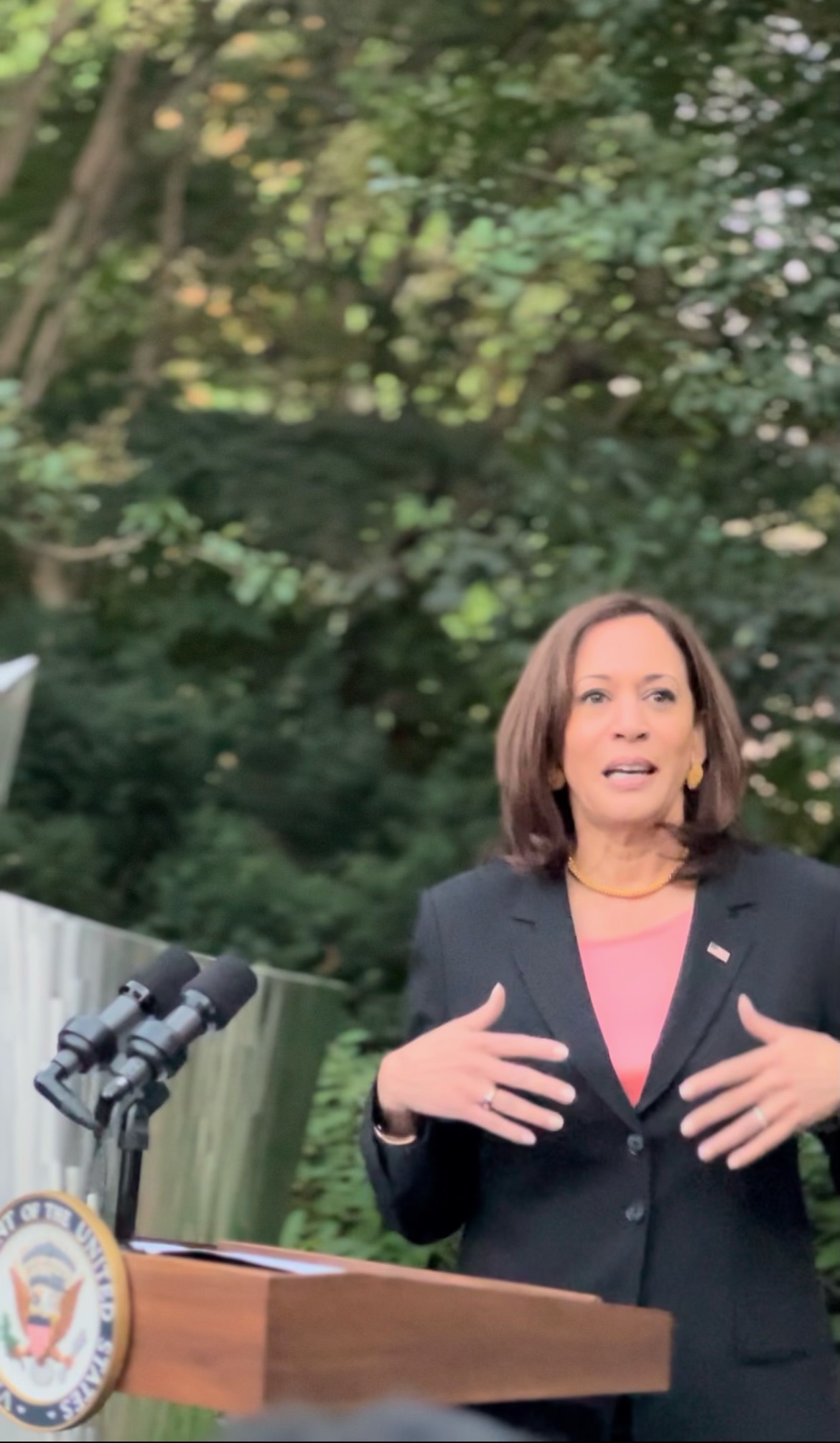 The official residence of the vice president was decorated with candles & orange marigolds.  The guests included who’s who of the Indian American community in the US capital.

Kamala Harris, the Vice-President of the United States, and her husband and Second Gentleman, Doug Emhoff, celebrated Diwali at their residence in Washington yesterday.  Masala Mojitos, Wine, Juice & light appetizers were served.  All guests got a Candle as a party favor.

Mondays Diwali dinner hosted by Biden will be on a much larger scale with close to 300 people in attendance including Jay Shetty & Jay Sean.

Today’s world is connected by technology. People want the absolute best products and services regardless of their location. Now that...

Going all in looks different for every founder who's taking their startup from zero to one. But there are a...

In the heart of SoHo, surrounded by designer boutiques, art galleries, and artists’ lofts, you will find Sweet Rehab, one...